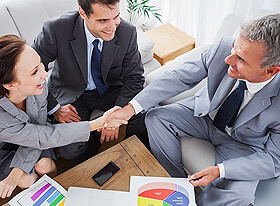 is the world's third-most widely produced synthetic plastic polymer, after polyethylene and polypropylene.

PVC comes in two basic forms: rigid (sometimes abbreviated as RPVC) and flexible. The rigid form of PVC is used in construction for pipe and in profile applications such as doors and windows. It is also used in making bottles, non-food packaging, and cards (such as bank or membership cards).

It can be made softer and more flexible by the addition of plasticizers, the most widely used being phthalates. In this form, it is also used in plumbing, electrical cable insulation, imitation leather, flooring, signage, phonograph records, inflatable products, and many applications where it replaces rubber. With cotton or linen, it is used to make canvas.